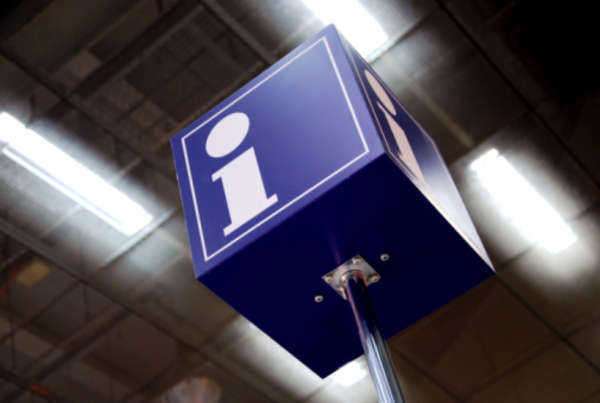 What is an Open Adoption?

An open adoption is not legally binding; as a result, nearly 80% of all open adoptions assume a closed status within 3 months of the adoption assuming finalization in court. Similar to the majority of adoption procedures, the regulations and statutes which govern an open adoption will vary based on state and jurisdiction. That being said, in some jurisdictions, the birth and adoptive parents will enter into a binding agreement that will elucidate upon the exchange of information, visitation, or all interactions regarding the child.

As of February of 2009, 24 states in America maintained provisions for such agreements to be legally enforceable through the delivery of contracts, which will act as the finalization of the adoption. The majority of open adoptions are established as informal agreements, which will change over time as each set of parents’ lives progress and evolve. As a legal guardian, the adoptive parents are responsible for implementing such contractual arrangements in accordance with the child’s best interests. Through this characteristic, the adoptive parents in an open adoption maintain the final decision-making authority.

A semi-open adoption, which is another form of adoption, the biological parents may contact the adoptive parents one or several times and then cease contact after an agreed-upon time. Non-identifying information, such as letters and pictures, may also be exchanged in this procedure directly or through a third party, particularly an adoption agency.

The History of Open Adoptions:

Originally closed adoptions were the dominant form of adoption in the United States; closed adoptions protected the biological parents and adoptive parents from the negative impact of social stigmas that surrounded adoption. By the mid-1980s, the taboos surrounding adoption decreased and benefits of open adoptions became more desirable and better understood.

In nearly every state in America, adoption records are withheld from public inspection after the adoption has been affirmed. That being said, all states will allow the adoptive parents to access non-identifying information of the adoptee if he or she is still a minor. Nearly every state in the country, allows the adopted child, when he or she reaches adulthood, access to non-identifying information concerning their birth relatives.

Currently, 28 states allow birth parents to access non-identifying information; additionally, many states give this form of access to adult birth siblings. Additionally, nearly every state in the country permits the release of identifying information (any data that may lead to the positive identification of an adoptee, their birth parents, or other birth relatives) when consent is affirmed by the adoptee.

What are Adoption Agencies