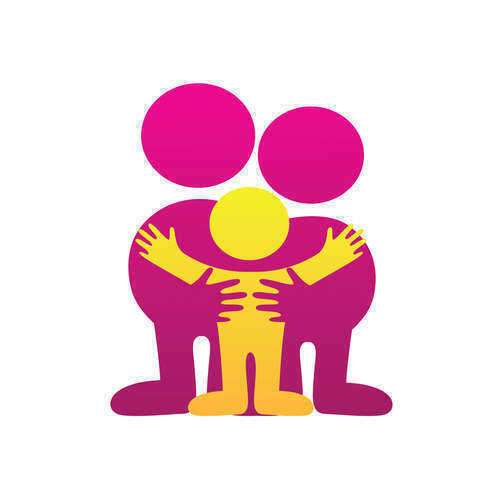 What is Gay Adoption?

The primary concern of these jurisdictions or government bodies is the question regarding a same-sex couple’s ability to offer the child stability and good parenting techniques. The matter of gay adoption is typically not specified by law or deemed unconstitutional, so legalizing the process often takes place through judicial review and via judicial opinions.

Legal Status of Gay Adoption around the World:

Gay adoption by same-sex couples is currently legal in the following jurisdictions:

The Adoption Process in 4 Easy Steps